This being the week leading up to Remembrance Day, I thought I would share a family story, one that I have pieced together and reaches back about 70 years. While this one is particular to my family, I’m very sure that there are thousands of similar stories in Canada and around the world.
My grandfather, James Lindsay, was born in Hamilton, Scotland in 1911. He came to Canada at the very young age of 14, likely ready for adventure and to seek his fortune in a country that held much promise and opportunity.
After a few years working in different provinces as a labourer and farm hand, at the age of 18, about 1930, he returned to Halifax and joined the Royal Canadian Navy. This was peacetime, a world war was more than a decade behind him and serving in the Navy offered the chance to travel, earn a decent wage and provide a life for the woman he would marry a year later. His wife, Elizabeth Finch, was my grandmother, or Nan, as we grew up calling her.
As was the way for those in service, he was often away at sea, but did come home on leave to live at the base where my Nan and the three children they had together, lived. The youngest of those three was my father, Alexander.
While not a conventional life, I believe it was a good one. Money was steady, and while servicemen never got rich, there was food on the table, a roof over their heads and enough left over to provide the family with a few luxuries.
All that changed on Oct. 22, 1940, when the ship my grandfather was assigned to, was struck and sunk in the North Atlantic. Stoker Petty Officer Lindsay was one of the men who lost their life that night. This young man, not yet 30, was gone, leaving a heartbroken family of four behind.
My dad had virtually no memories of his father, being only three years old when he passed away, and his older siblings had very limited memories of him as well. Nan, who hadn’t worked since she began having children, was left with three kids under the age of 10 and only a small pension to live on. She never remarried, and grieved her whole life for the husband and father lost to war. Years later, her and I would sit and have tea, and she would tell me stories about my grandfather and even after so much time had passed, you could tell that she never got over losing her husband, and the promise that her future had once held.
While this story is a sad one, I also believe it is a common one that has been told tens of thousands of times in the last hundred years in Canada. When a soldier is called to service, he or she goes, but they never serve alone. Family and friends remain on the home front, hoping that somewhere their loved one is secure and safe.
November 11 gives us the opportunity to say thank you. Thanks for keeping us safe, thanks for protecting the rights and privileges we hold dear, and thanks for defending the rights of others in countries far away who can’t defend themselves. Take a moment on this day to thank our heroes, and their families.

Thank you for your service was last modified: November 6th, 2019 by Tammy Schneider 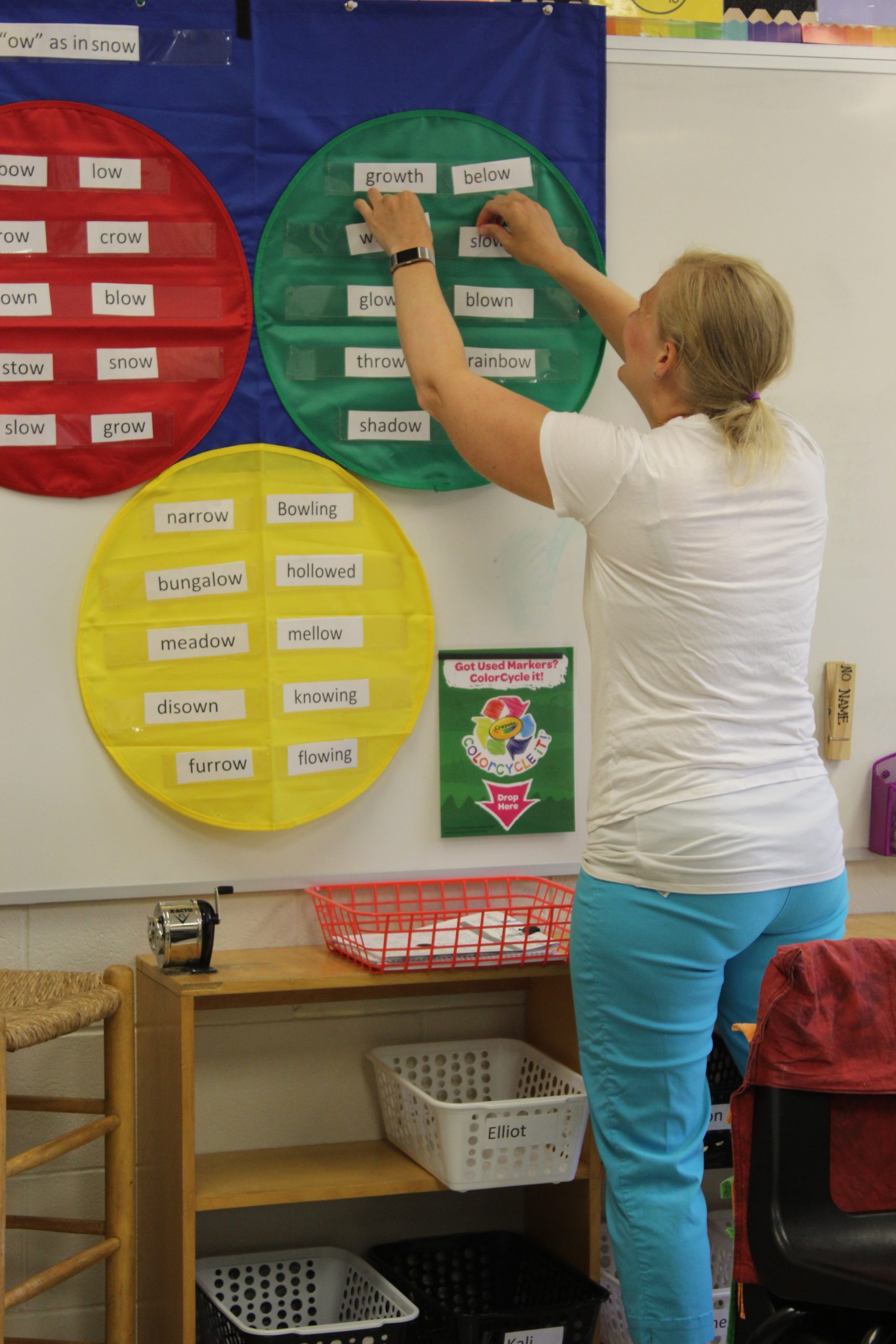