The Kincardine Bulldogs are two-weeks away from the start of the season and the new general manager, Warren Beisel, has 15 players signed, 10 of whom played for the Bulldogs last year. Leading the way are over-agers Brett Burrows, Jordan Caskenette, Logan Freiburger and Tyler Sutter. These four players will supply great leadership for the younger players on the team.
A new rule has allowed teams to trade over-agers, so the Bulldogs traded Ethan Long to the Goderich Flyers and Grant Stevens to the Wingham Ironmen for Jamie Brock. Logan Swanton leads the way on the blue line, along with Kent Ribey and Brett Angel who are returning to the roster. Up front, Jerrid Fossold, Mike Fiegehen and Trevor Donaldson are also back from last year.
The biggest new sign is Bryce McFadden, who spent the last two years in Listowel. Carson English is a new defenseman who played in Huntsville last year and Joseph Pringle is the fifth defenseman the Bulldogs signed. Up front they have added Kaleb Martin, a good forward from Owen Sound.
Todd Norman is the new head coach, with Russ Sutton and Blair Pollock as the assistant coaches. The Bulldogs play two home games this Saturday at the Davidson Center. They play Exeter at 10 a.m. and Stayner at 5 p.m. It should be a good day at the rink as Walkerton plays a pair of games as well, facing off against Stayner at noon and Exeter at 3 p.m.
*****
The Wingham Ironmen did well when they added Liam Melady to their line-up in a trade with Exeter.
*****
The Bulldogs tied Exeter at home this week, and suffered a loss on the road to the Goderich Flyers. Mike Fiegehen scored two goals and singles went to Bryce McFadden and Blake Stewart against Exeter. Logan Swanton and Jerrid Fossold scored in their loss to Goderich. 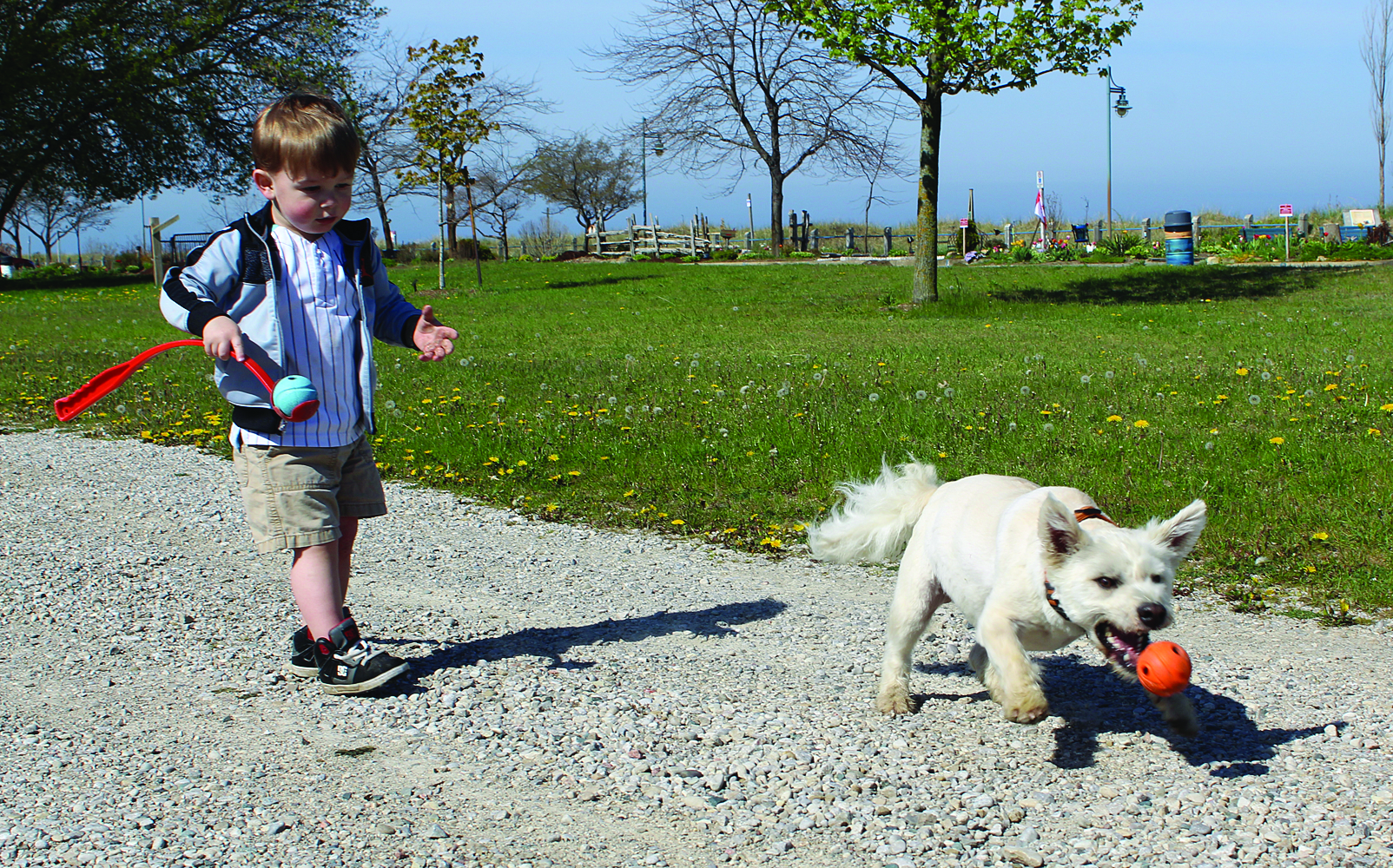